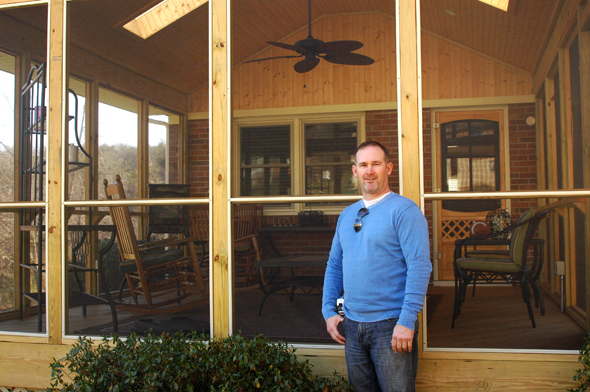 “I live in a 1938 classic Cape Cod home which needed to have it’s rear porch enclosed; and the enclosure Collins did looks original to the house. The two compliments I receive over and over about Collins work is his quality of workmanship and attention to detail.

Collins started on a Monday and completed the job, on schedule, 4 days later. The work site was kept immaculate! The Collins crew was professional, respectful and orderly.

A year later, I hired Collins again to replace our drafty basement windows; and again, we were completely satisfied.

“Chris Collins, President of Collins Siding and Windows, Inc., appeared on WSET, “Living in the Heart of Virginia.” 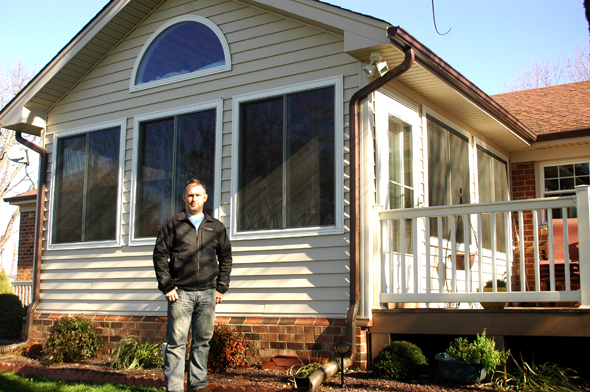 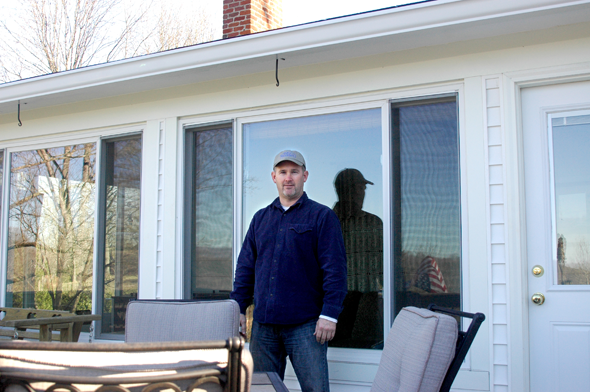 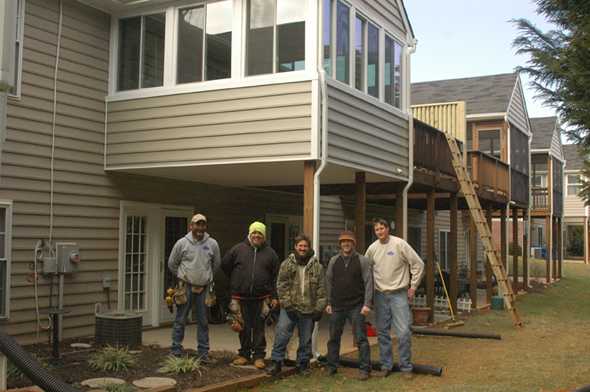 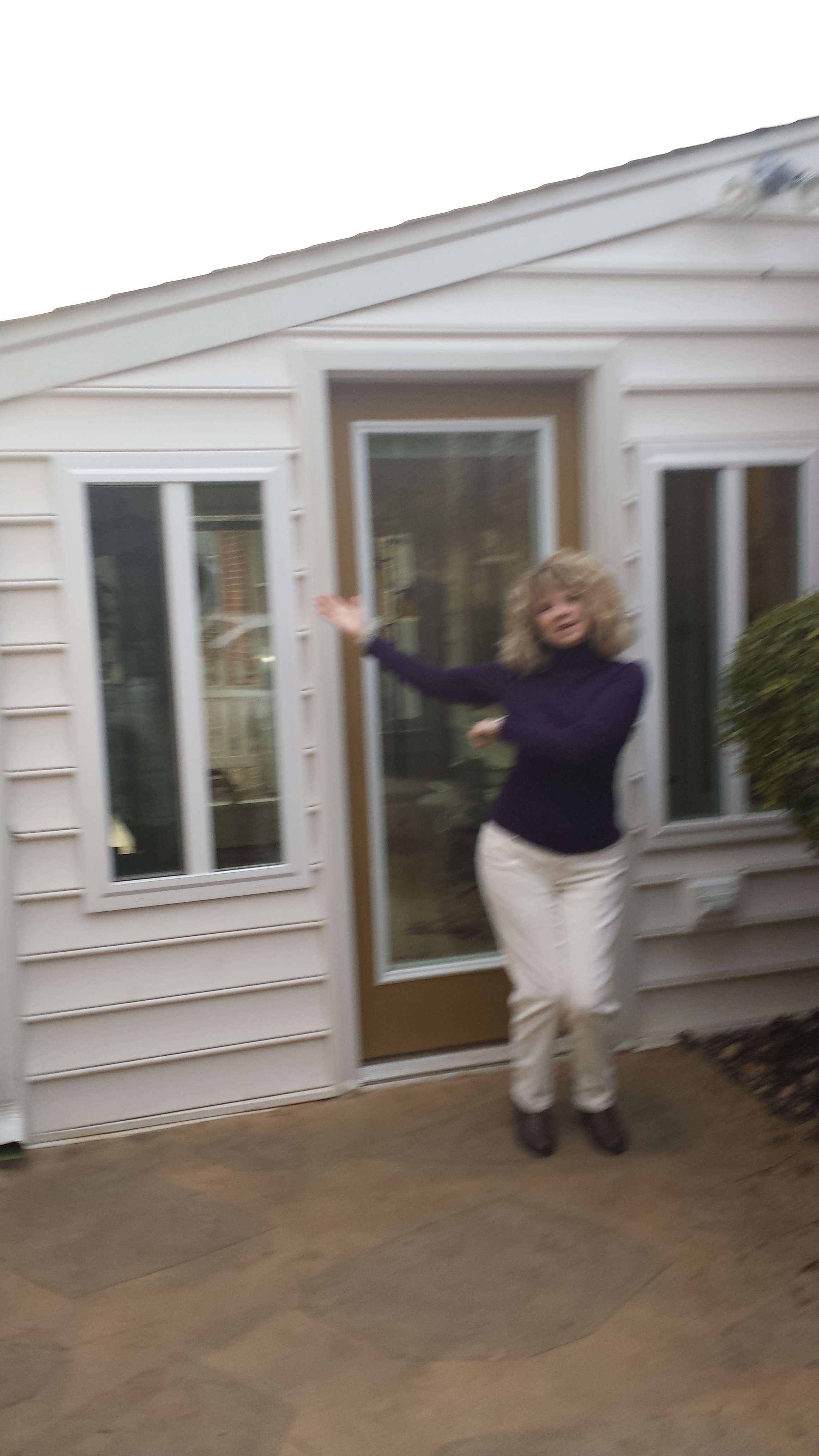 “We chose Collins Siding and Windows to build a deck attached to our screen porch. They did an excellent job. The crew were professional and accommodating with our three dogs. They kept the work area clean during the project and did a great job cleaning and removing everything after they were finished. We appreciated their prompt communication when they could start the project as well as dealing with weather issues. We were impressed with this company’s work ethic. They exceeded our expectations and we would gladly use them again. 2-20-2014 – K. Edwards.”